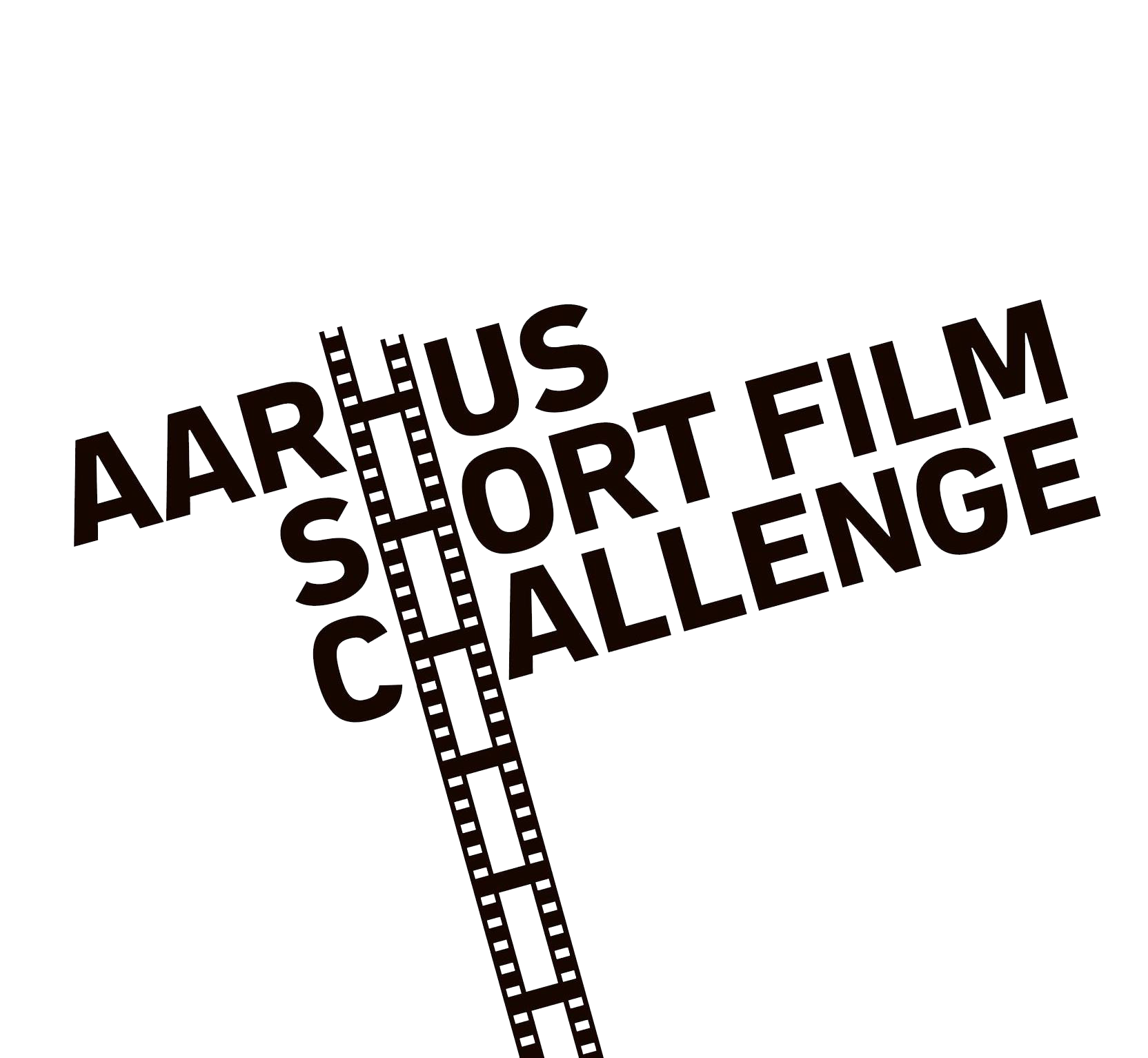 Aarhus Short Film Challenge is an international film making competition for talented film makers from all over the world. You have 7 days to create a short film of up to 5 minutes, based on 2 random topics. One topic is common for all participants, the other is unique for your individual team. You don’t have to fly to Denmark to take part, as films can be submitted through our website.

The next edition of the challenge begins in September where workshops will be hosted at various cultural institutions in Aarhus. Following these will be the Opening Ceremony where your team will receive their 2 topics. The challenge ends in October, where your deadline for uploading the finished production lies.

It is then up to ther Jury to select the 10 best films, which will be shown at our Awards Gala and at several future screenings (to be announced). To take part in the challenge, follow the simple sign-up procedure at the bottom of the website or CLICK HERE before midnight on September the 26th.