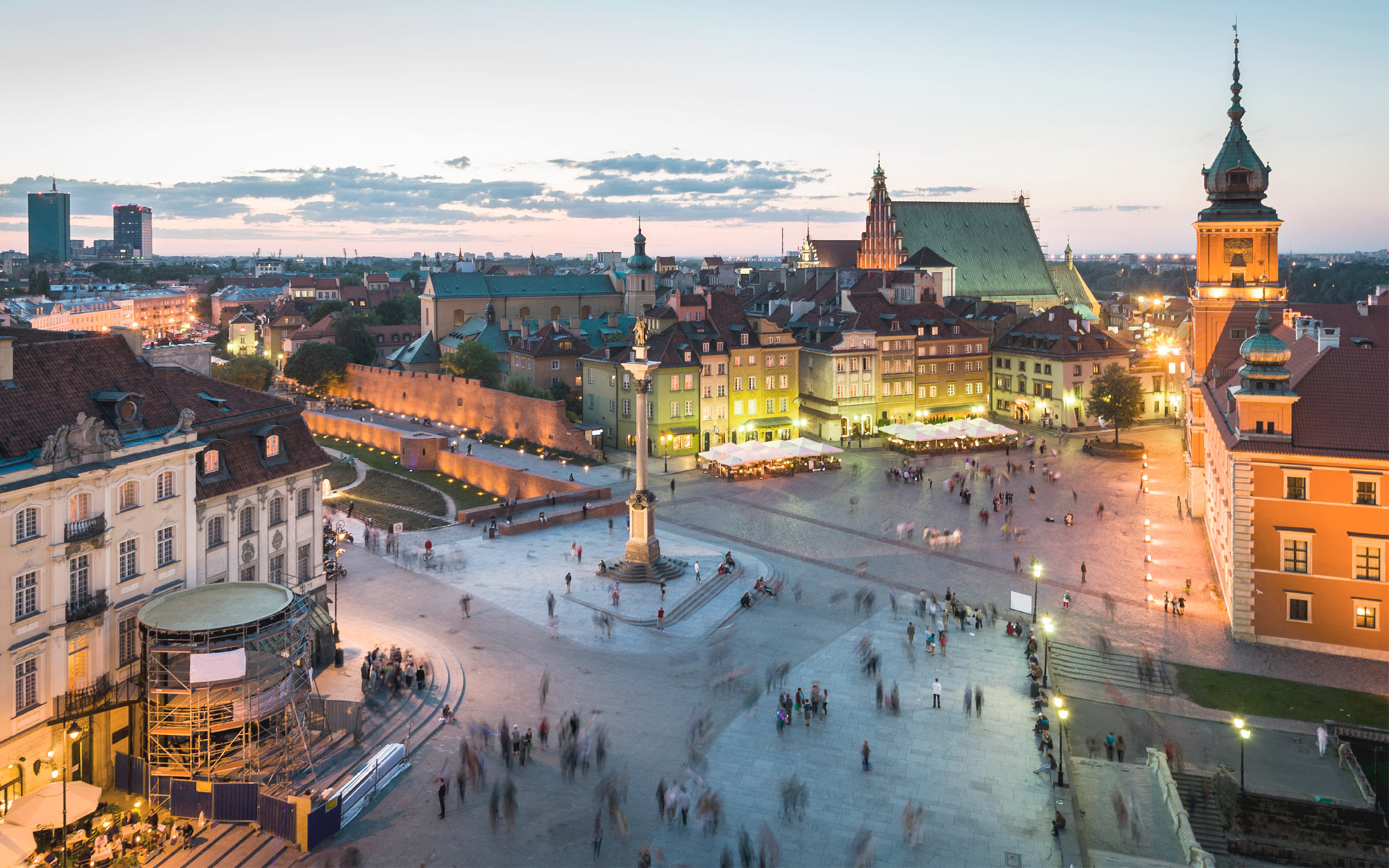 Írta: film
The Warsaw Film Foundation and the International Federation of Film Critics FIPRESCI are pleased to invite young film critics to Warsaw to report on the films presented at the 30th Warsaw Film Festival (October 10-19th, 2014) and on the events of the 10th CentEast Market Warsaw (October 17-19th, 2014).
FIPRESCI Warsaw Project – The Talent Press 2014 1. Who are we?

Nine years ago the Warsaw Film Foundation and FIPRESCI began organizing workshops for young aspiring film journalists from Central and Eastern Europe. FIPRESCI Warsaw Project – Talent Press was designed for critics who are at the beginning of their career but have already been writing about film. Just like in previous editions, this year too they will have a unique opportunity to participate in the Warsaw International Film Festival, one of the most important cinema events in Eastern Europe. Our aim is to create an opportunity for participants, who usually have little chance to go abroad and work in their profession, to work with world-class professionals and be exposed to movie journalism at the highest level.

We expect all potential participants to have excellent oral and written communication skills in English. They should also work or study in the area of film, have published articles in a newspaper, film magazine or on a specialized Web site and be eager to report on films within the framework of the Warsaw Film Festival and the events held during the CentEast Market

The program is designed for critics under the age of 30.

3. What do we expect from the participants?

The participants will attend editorial meetings with their mentors (be always punctual and prepared) and work in all fields of journalism – they will write interviews, reviews, reports, articles and features on the Warsaw Film Festival and the CentEast Market.

We expect the participants’ attention to be focused on festival events and workshop duties.

The organizers provide accommodation in a youth hostel at no charge and cover travel expenses. Participants will be guided through the Warsaw Film Festival by experienced film critics who work for the world’s leading trade publications.

We also guarantee an unforgettable adventure and give a unique opportunity to meet the most interesting contemporary filmmakers from all over the world face-to-face.

Please send your application including CV, self-introduction, and three samples of your published work to fipresci@wff.pl , till September 10.