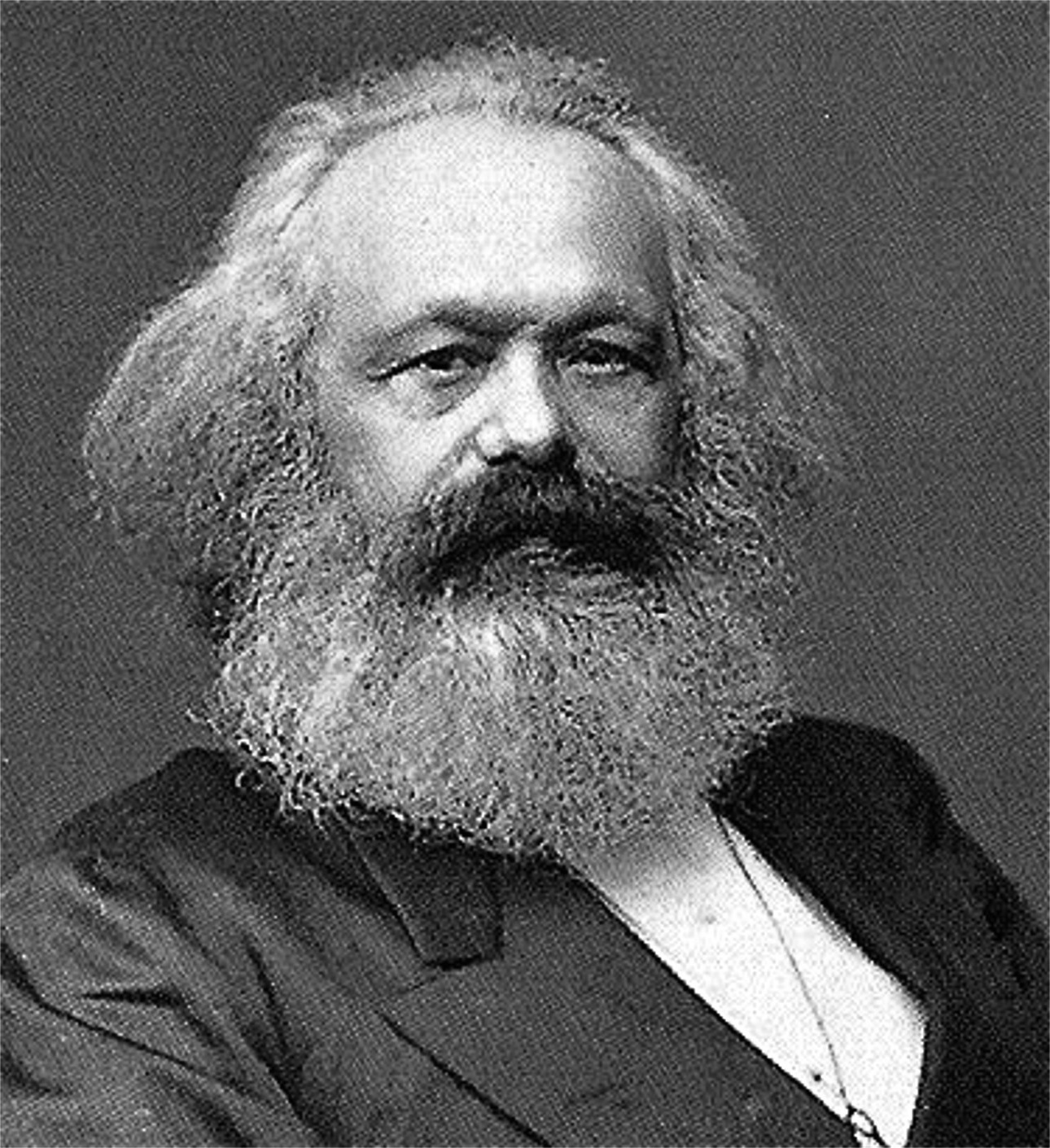 2nd Marx at the Movies Conference: Cinema and the Present Day
University of Central Lancashire, July 1-2, 2015
We invite papers that address relevance of Marxism to aspects of contemporary film
and other forms of moving image. We encourage paper abstracts from film historians,
film practitioners and all sorts of amateurs interested in the intersection between
Marx’s thought (and other Marxists, such as Benjamin, Bloch, Lefebvre, Deleuze,
Rancière, Badiou, Hardt and Negri, and Harvey) and film. We understand film
broadly, including all forms of visual culture that project movement, including
television, documentary, music video, games and animation.
Confirmed Keynote Speakers:
Dr. William Brown, Roehampton University
Dr. Eva Näripea, Film Archives of the National Archives of Estonia/Estonian
Academy of Arts
The first Marx at the Movies (2012) conference led to the

Notice
The conference is not expected to produce a monetary surplus value, only an
intellectual one.