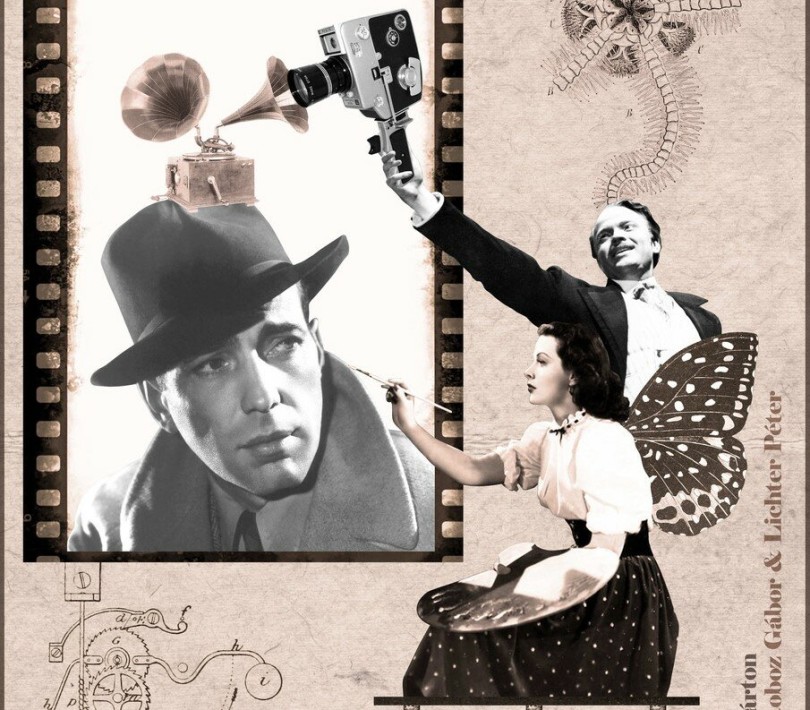 Lichter’s third feature film, Empty Horses, tells the satirical story of a post-death encounter between two film directors, Mihály Kertész and Gábor Bódy. In the so-called found footage genre, the talks of ghosts formed by Pál Mácsai and Roland Rába are accompanied by an associative collage of old Hollywood classics and authors and avant-garde creations. Often the anecdotes of Kertész and Bódy, are not only reflecting their personal dramas, but also the current issues in film making.

Our goal is to make the audience more familiar with the most important epochs of film history and their cultural and personal aspects through a conversation between the two directors, so the film is projected for non-profit purposes. Those interested in the ever-expanding new Budapest, rural and international screenings can be found on the Facebook page of the film.