Budapest Film Academy offers a limited number of scholarships to some ELTE students who would do one or two minor internship tasks for the Budapest Film academy in exchange for the masterclasses.

All ELTE students will get four credits in the Fall semester for completing this course.

The topics of the six three-hour lectures are:

– developing an original idea into a screenplay

– the necessary cinematographic and technical knowledge for filmmakers

– the meeting of art films and commercial films

The lecturers of the workshops are:

– Janos Vecsernyes, cinematographer – director
It’s a great honor for us that Karol Hoeffner has accepted our invitation to give lectures to our students. 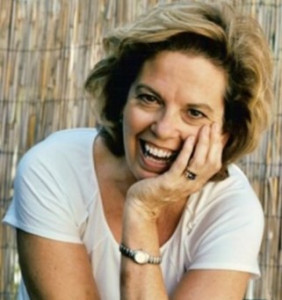 Karol has already taught at BFA previous courses and had sensational classes that the students really enjoyed. That is why we are glad that we will now have two lectures held by her as part of our masterclass series.

Karol Ann Hoeffner is the Graduate Director of Screenwriter and Assistant Professor for Loyola Marymount University in Los Angeles where she oversees two program tracks: Writing for the Screen and Writing and Producing for Television. Before coming to LMU, she worked full-time as a screenwriter in Hollywood where she wrote numerous original movies as well as novel adaptations for television mini-series and movies-of- the-week. Karol also wrote several successful novels.

You can apply via email at contest@budapestfilmacademy.com

The application deadline is May 18th.