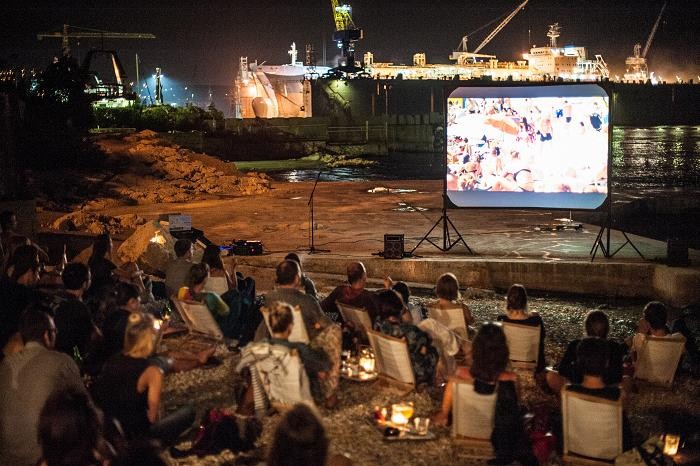 Submissions for 2015 Ex Oriente Film workshop are open. We are looking for creative documentary projects in development and early production from the CEE region.

Submissions are now open for Ex Oriente Film 2015, the year-long international workshop supporting the development and funding of creative documentary films from Central and Eastern Europe. At the three workshop sessions taking place in the course of one year, directors and producers develop their projects and funding strategies and benefit from the assistance and valuable advice provided by leading European and US producers, directors, experts and commissioning editors. The Ex Oriente Film training programme culminates with the East European Forum co-production meeting, allowing documentary filmmakers to pitch their projects and to meet with Europe’s and North America´s leading commissioning editors, independent producers, distributors, buyers and film fund and festival representatives. In the twelve years of its existence, more than 150 documentary projects from Eastern and Central Europe went through the Ex Oriente Film workshop, including award-winning films from the key European festivals, such as The Domino Effect, Blind Loves, At the Edge of Russia, Rabbit a la Berlin, Village Without Women, Bakhmaro.

Projects we look for:
Feature length (52´up) documentary projects in development and production tackling contemporary topics, challenging genre and media boundaries and audience participation. We welcome filmmakers who set out to conduct intense and engaged experiences and to change the way we think about topical issues, audiences, ways of storytelling and the world itself.

Please find detailed information in the attachment and on Institute of Documentary Film website – HERE.